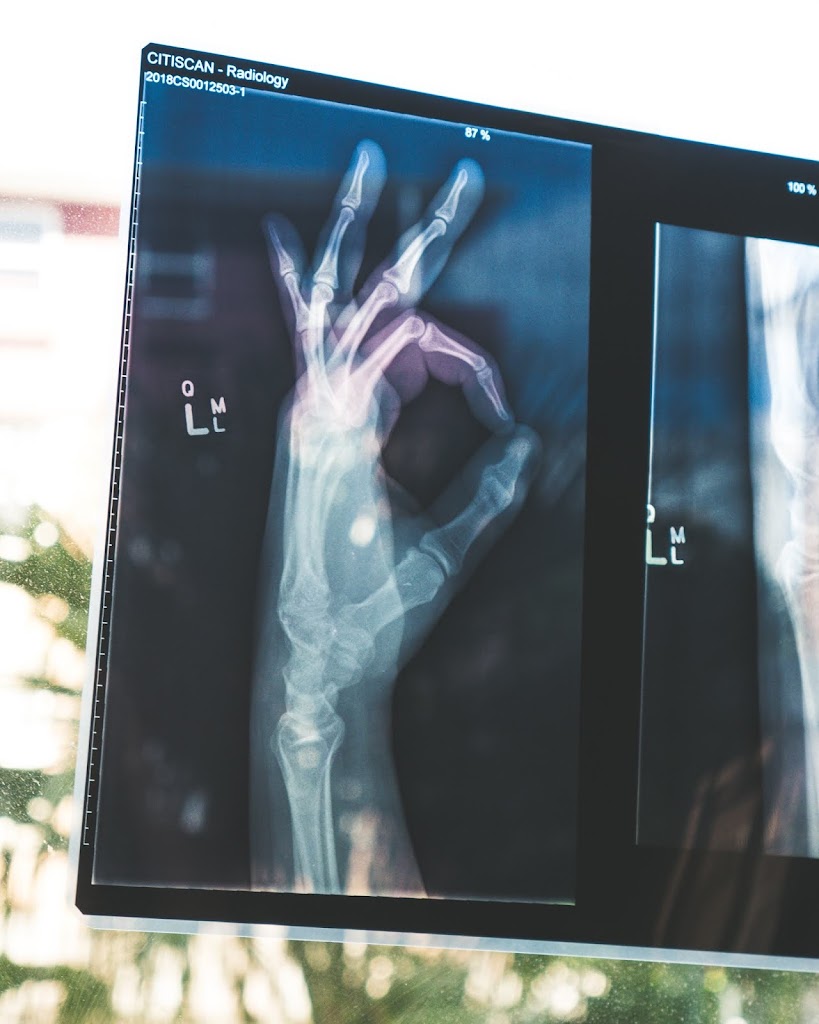 Do you feel like day-old poop sometimes? Like, you’re not good enough and the whole world can see it?

Know this – no matter how much you suck at everything, there’s always a silver lining! Always.

Read on and you’ll understand. This is an old post, but hey, it always puts things in perspective for me. I’m Magic, baby and lord do my patients agree!

It was late 2002.I was in my second year of medical school,in a little hamlet near Mumbai and pretty new to clinical rotations. I loved the patient encounters and was pretty good at eliciting a solid history. Patients usually liked me or tolerated me with some amusement (my conversational Marathi was pretty awful back then).

We were almost finished with our internal medicine rotation and the only thing between us and a 3-day weekend was the practical exam. I had prepped hard and was confident that this test was mine to ace.

The morning of the exam, we reached the ward and our professor/examiner walked in. Our collective smiles evaporated in a quick instant. This professor was new to our College but had quickly gained a reputation for being a total hardass. He delighted in humiliating interns and students, and the general response to seeing him was to scurry away in the opposite direction. And here we were, fresh-faced and wobbly, weakly supported by our frail 18-month medical knowledge. Some of us still quivered when facing a patient, let alone a jackass examiner.

The residents came by and allocated us our patients. I looked down and cheered inwardly. Score! I had landed a patient with a possible stroke and those cases were gold! Because the field of Neurology was still above our pay grade, so to speak, any ineptitude or general fuc**ry on my part would be expected and pardoned.

And that’s when my troubles began. As I walked over to my patient, some of my joy slowly vanished. First impressions and initial diagnosis – 75-year-old male, right-sided stroke, with an obvious distaste for perky medical students. Still, I plastered this garish smile on my face and started to take a history. Rather, attempted to. The patient, (let’s call him, Mr. Joshi) refused to acknowledge me or my queries. It was rather impressive, this frail old man, using all his motor strength and willpower to turn away and sniff every time I bleated a question. I mean, homeboy had partial paralysis and weakness in his limbs but he still swung his body this way and that, deflecting all attempts at talk. By the end of 10 minutes both of us were sweating – him from the physical exertion of avoiding me and me from the enormity of the shit hole I saw myself in.

Finally, his wife, who was piously chanting with her Jap mala (rosary beads), sighed and took pity on me. I got a barebones history from her and I tried to fill in the blanks as much as my imagination let me. A physical examination was out of the question because Mr.Joshni snarled and hissed every time I so much as extended a finger in his direction. His face was now red from the excitement of thwarting my efforts. The corner of his mouth was drooping from the stroke but his eyes! They were beady-eyed and gleaming with intense and passionate dislike.

Soon, our time was up, and we were asked to sit and not interact with our patients (ha!). A little while later, the examiner (Dr.Hardass) moseyed on towards me. I breathed a prayer and presented my history + findings to him. My performance was incredibly subpar, nearing on “piss poor” territory. Dr.Hardass knew it and I knew it. He started with a short taunt, a quick trailer of the reaming he was going to send my way. I gulped, unable to really give him a coherent reason for why I sucked so bad, without ratting on my patient. So I shut up, answered some neurology questions as best as I could. Soon the rapid ratatat barrage of insults started raining down on me. My eyes glazed over and I went to my happy place. A couple of minutes later, a new set of sounds entered the field. Disoriented, I looked around, wondering if anyone had let loose some sneaky farts when I heard it again.

Looked down at my patient. Mr. Joshi was shaking strangely, his face contorted and his eyes wet. His mouth, still drooping from the stroke was spasming and making these hissing sounds. For a short second, I thought I was witnessing another stroke and awed, I just stared at him. And then realization hit me.

The old guy was laughing at me. Laughing so hard it seemed that he was in the throes of a particularly nasty seizure. As my face grew hotter, he shook and convulsed, spittle flying from his lips. He was not going to let some paltry stroke stop him from enjoying himself at my expense. I swear, he even slapped his bony knee a couple of times. Dr.Hardass, who was just as surprised as I was by this outburst, took a break from insulting me.

Then just to make sure his audience was still with him, he belted out a couple more snubs at me and looked down expectantly. The snickers and giggles kept coming strong. Satisfied, he started in on his closing statement, which mainly involved my IQ levels and how he’d seen sheep with a higher level of brain functioning.

That afternoon, I found out that I had barely passed that exam. Maybe some pity seeped into Dr.Hardass’ cold, dead heart and he decided to let me skate by. I don’t remember much more of that day, except I was very tired and very done with the entire male species.

The next time, I saw Mr. Joshi was a week later. He was getting transferred to a care facility closer to his home. I was on the other side of the ward when I saw him get up unsteadily and reach for his cane. His face was still impacted by the stroke, but it looked like there was some improvement in his other functions. His son, bustled around, looking busy and purposeful, and together they slowly left the ward. I went back to filling my patient chart when I got a whiff of Jasmine. Saw the jap mala beads out of the corner of my eye. Mrs. Joshi was hovering near me, hoping to get my attention. I was confused and was about to turn away when she said, “Doctor. Doctor, aika na (please listen)”. I paused, not sure if I was up for this. Before I could say anything, she continued, ” Thank you. Thank you very much”.

Now I was properly suspicious and looked around to see if I could spot Mr.Joshi chuckling from behind a door.

She smiled and said, “My husband is a retired accountant. All his life, he prided himself on his health and discipline. He worked hard, never smoke or drank and always ate healthy. So…..this stroke.This stroke was a big shock to him. Broke his body and almost broke his spirit. He was depressed for days, angry and irritable and nothing we did made a difference. I was so worried about him when you came along. That day, oh deva! That day, I saw my husband belly laughing after a long time and I knew he would be ok. So thank you for that”.

I must have mumbled something appropriate, and she walked off – her head slightly bowed and adorned with fresh flowers. I stared after her for a while. Then shrugged and smiled. And feeling particularly awesome, I hummed a tune and went about my day.