Life in their new home went by as usual. Rashmi sometimes worried about the “lunch box”. About who was now making the trips to the old house in the woods. But she asked no questions and turned off the TV when the news anchors spoke about “cattle go missing yet again”. So far, a 3 hundred-year-old promise was being kept. And that was good enough for her. 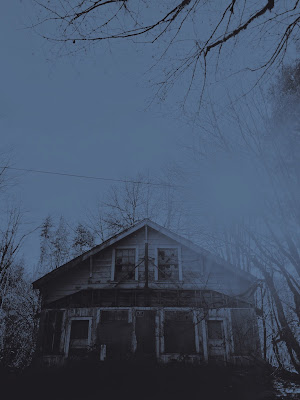