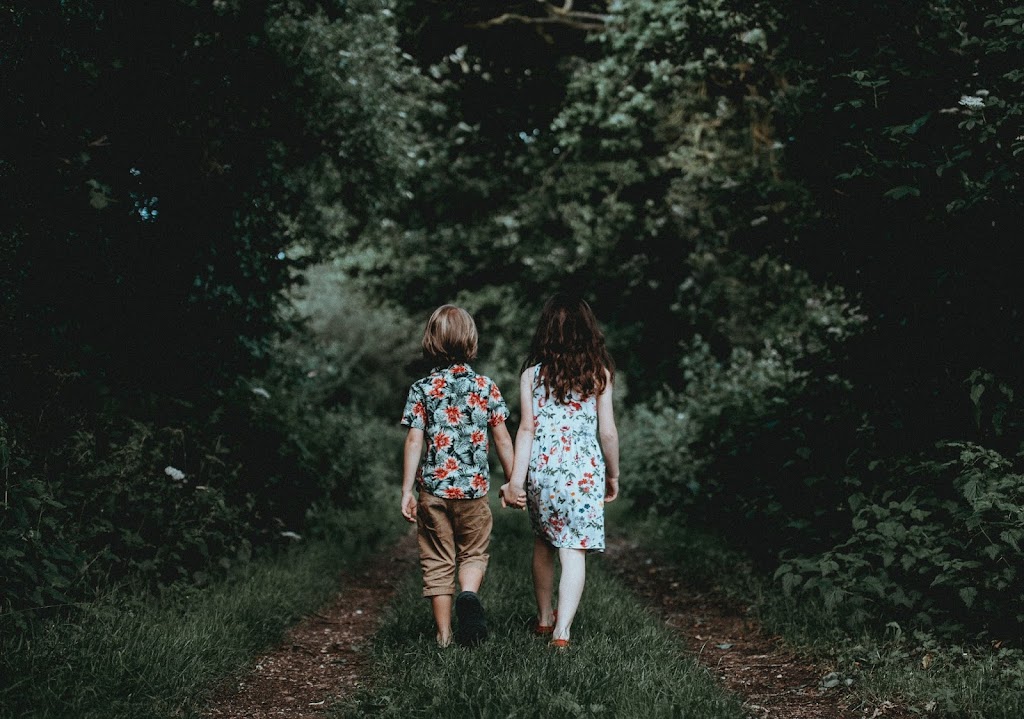 In a curious case of reverse gender inequality, someone asked this question recently. Why is it considered acceptable to say “we want a baby girl”, or even “gender doesn’t matter”. If one wants a baby boy, is it still taboo to express that?

Before I speak any further, I’m putting out a big disclaimer. No disrespect intended and I don’t mean to trample on anyone’s voice. I’m also trying very hard not to soapbox, and I hope you can see that.

Historically, boys have always been seen as superior to girls. We all know that. Every inch of the way, women have had to fight for basic rights and equality. Our female ancestors have faced inequality in finances, health care, politics, arts. There are still countries, where women cannot vote, drive or visit a stadium to watch their favorite team play.We are sitting here in our cozy chairs, having a civil discussion, because of feminism and all those wonderful people who fought for us to even have voices.

In every part of the world, boys and men are celebrated intrinsically. Society centers around men and their opinions. This is a very basic truth. Men still are viewed as natural leaders and decision makers. It’s natural for people to assume that little boys will grow up to be doctors/engineers/CEOs. I mean, ask yourself this. Except in modern and progressive households, are the same assumptions made about girls? If you put a 26-year-old girl in the spotlight, under the gaze of society, will everyone wonder which company she is heading or will there be whispers about why she isn’t married yet? This is male privilege – the automatic assumption that males deserve and will get everything in life on their terms.

Something as basic as baby clothing. For boys, you’ll find words like “Rockstar” and “explorer” and “Achiever”, “Scientist”. And more likely, the girl clothing will have “princess” or “rainbow” or something that makes little sense. All those “Girl Power” shirts exist not because girls are better than boys. It’s because for so many centuries, girls were told they were inferior and don’t matter.

And this mentality hurts boys too.
“Why is your shirt pink?”
“Don’t cry like a girl.”
“Be a real man.”

So many little boys hear harmful sentences like these. Imagine how crushed they must feel, because they’re told to repress their emotions. Feminism is fighting against these hurtful mindsets so that every boy and every girl can be whoever they want to be.

Unfortunately, we still live in a world where at every level of society, women suffer. Rapes/abuse/salary gap/domestic duties – it’s always the female gender that’s impacted more.It’s against the law to figure out the gender of a child, because there are horrible pockets in parts of the world where female fetuses and infants are killed or thrown away.

So when someone tells me “I want a daughter”, it warms my heart. It shows me that somewhere, people are leaving behind conservative ideas and opening their hearts to raising a strong girl child.It gives me hope that we’re breaking free from the thoughts of “ladka hua toh accha hain”, and “we need a son to carry the family name forward”.
This is what progress looks like.

Our default mode is celebrating every male child, so when someone hopes for a little baby girl, isn’t that just wonderful?

If you have a son, congratulations! I know you’re raising him to be a lovely human who respects women and rebels against injustice.
If you have a daughter, congratulations. She will grow up to be this amazing warrior, because she’s been fighting for herself since she was a child.

And if you have one of each, like I do? They’ll learn about equality from a very young age. My son wears “the future is female” shirts. And my daughter frequently holds CEO meetings to demand new toys.

So never feel guilty for wanting a girl and never feel ashamed for having a boy.

If we do our jobs right, our kids will feel treasured and loved, no matter what gender they are. And if we do our jobs even better, decades from now, the gender of our children will be not dictate their lives.